By Christian Hellmers and The First 10 Minutes Team 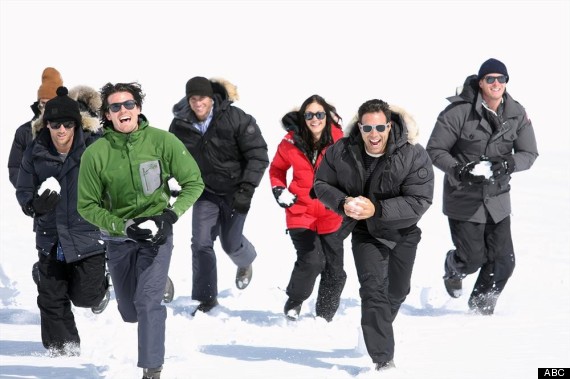 This week got everyone excited as Desiree packed her long johns and headed to Munich, Germany with her guys to see just how they can hang in international territory.  As it turns out, not everyone can hang with the big dogs, as Bryden decides he’s not feeling any chemistry with Dez nor digging the whole format of the show, and he drops like a fly.  Somehow the rest of the guys thought sledding and yodeling were definitely worth some slight chance with Desiree, or at least they were digging the international adventure.  In the end, not everyone will make it to Desiree’s heart as she sent Mikey packing.

So where do the guys stand now?  Here are the odds… 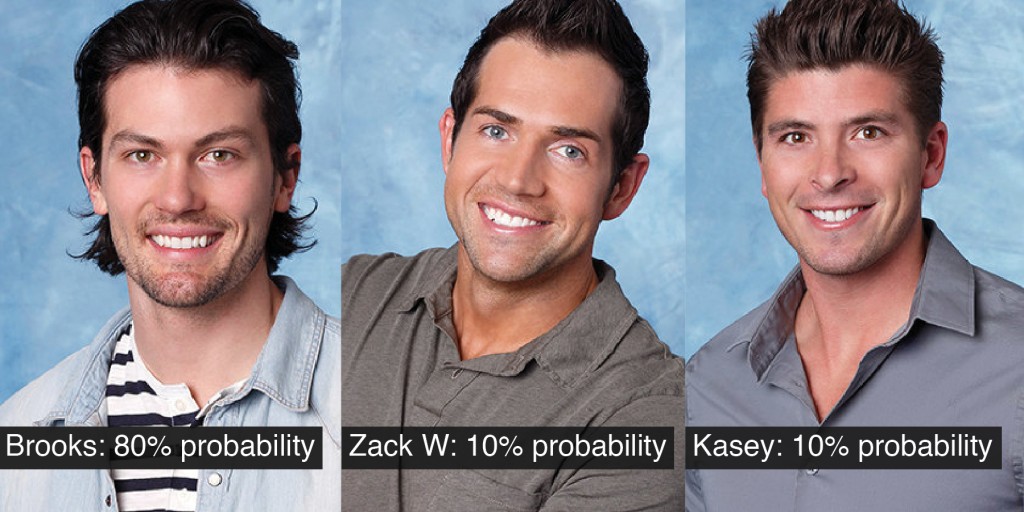 While some may be up and some may be down in our standings, here are the details on how we think they’re doing…

Chris
* Super playful and silly times on his date.
* When he stated he would stay for the long haul, she gave him a peck.
* He comes across as the super nice guy who will ultimately struggle to create sexual tension to move her to emotional depths.
* His poem melted her heart and lifted everything between them.
* Loved the way he downplayed the fact that he wrote the poem at 2:45 in the morning.
* The kissing didn’t appear passionate after the poem, but during the dancing they connected more romantically.
* “You’ve shown me what a true man really is,” from Dez to Chris is evidence that women exaggerate during emotionally challenging and excited times as we don’t fully believe that he is manly enough for her.
* She can “see the little boy” in him which is a huge tell that he’s safe yet more of a younger brother than a king for her throne.

Bryden
* He chose a strange time to depart, but happy he took the lead to move on since he clearly acted reserved throughout the process
* The fact that he couldn’t wait for Chris’ date to end is another tell that he’s socially awkward and emotionally unsettled in his journey- like Dez said, “why fly to Germany to get off the plane to bounce the next day…..kinda immature!”

Brooks
* Sharing with Dez that he was living in the moment and taking it all in was a high vibrational way to show he’s a spiritual man.
* The quick pull she had to him indicates that their sexual attraction far supersedes anyone elses!
* Kind of needy of Brooks to watch her with others but he’s curious about how he stands so we’ll cut him some slack one time only.
* The fact that she gave him the rose on the mountain top demonstrates he is on top with her, especially since he didn’t do anything spectacular to earn the rose! 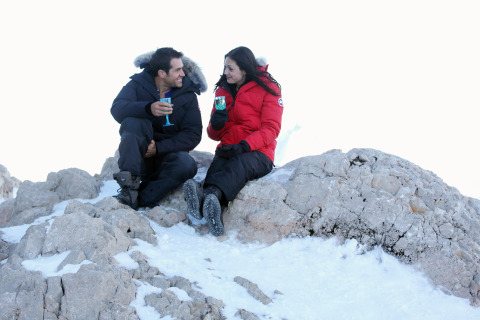 Zak W
* Great spontaneous yodel to show he can live in the moment!
* Ultra attractive and you could tell that she loved it.
* Sharing the story about finding himself on a mountain top and avoiding the priest route inspired her a bit and made him come across as adventurous which connects well with her spirit.
* Smiling as much as he does during his dates raises his vibration and hers.
* Complimenting her as well about how his feelings made her feel amazing.

James
* Comes across as super confident.
* Dez playing with his hair shows she fancies his deep masculine way.
* Her pulling him to kiss is another tell that she’s taking him seriously.
* Smart move on his part to lean back and have her come to him exudes extra confidence.

Drew
* Nice gesture to ask Dez if she was alright when she fell but didn’t make up any ground on earning her heart.

Mikey
* Boring talk about nothing deep or significant.
* Credit Dez for asking about whether he would move to LA (appears based on his wishy washy answer that he would likely push her to move to Chicago and she’s keen on staying close to her family which spells dismissal)

Ben
* Appears to be up against it with Michael challenging him throughout the date.
* Not building any emotional connection with her in any way and neither is Michael due to the competitive nature between them.
* By stepping outside he plays the victim a bit and doesn’t have an out since he dug himself into his own hole.
* Dez comes to his side during one part of the conversation to defend him being there for her which showed she likes him.
* By not going to church and not talking to his son on Easter via Michael’s commentary, Ben struggles to find a way to talk his way out of his phony gentlemen image.
* You see Ben’s true nature at the end of the date by not talking to Dez at all; this helps Dez see that Michael was right.

Michael
* Seems so focused on beating Ben for the rose that he might cross over the chance to be lovable during the competition.
* Great compliment by telling her she’s beautiful in German.
* Earns some respect from Dez by being open and transparent about his disagreements with Ben without getting into it at first.
* Shows off his physique underneath the robe to be more masculine in front of Ben since he’s stronger physically- he used it to his advantage!
* Michael pushes it way too far by being argumentative with Ben which made her uncomfortable- he may win this battle but he won’t win her heart at the end if he can’t be a gentleman despite the validity of his points.
* Speaks his truth in factual form when asked about why he feels so strongly about challenging Ben rather than stating emotional issues.
* By joking that he was being sent to the “dungeon” made the moment a bit lighter and he apologized for making her feel uncomfortable which showed great understanding of the moment.