And then there were two… 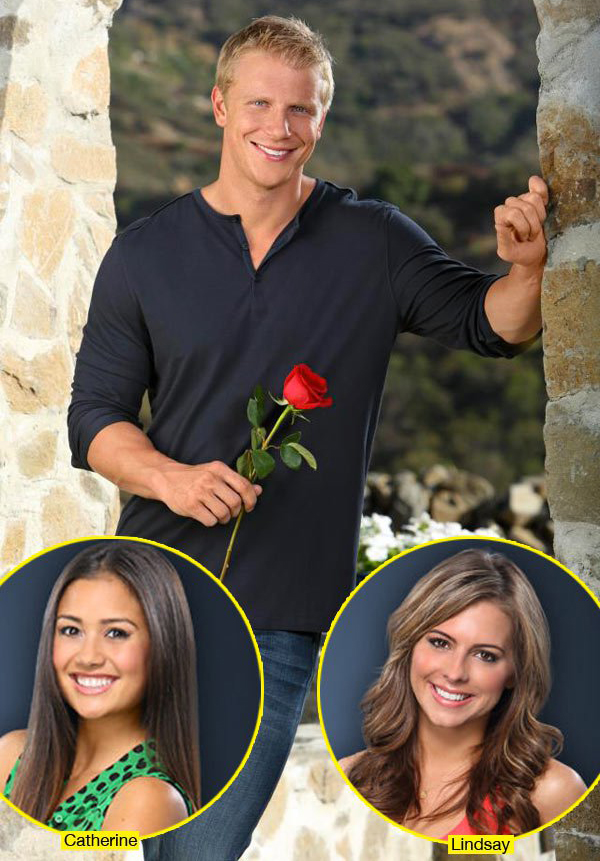 For us the choice is clear.  Lindsay wins 75% in our opinion. 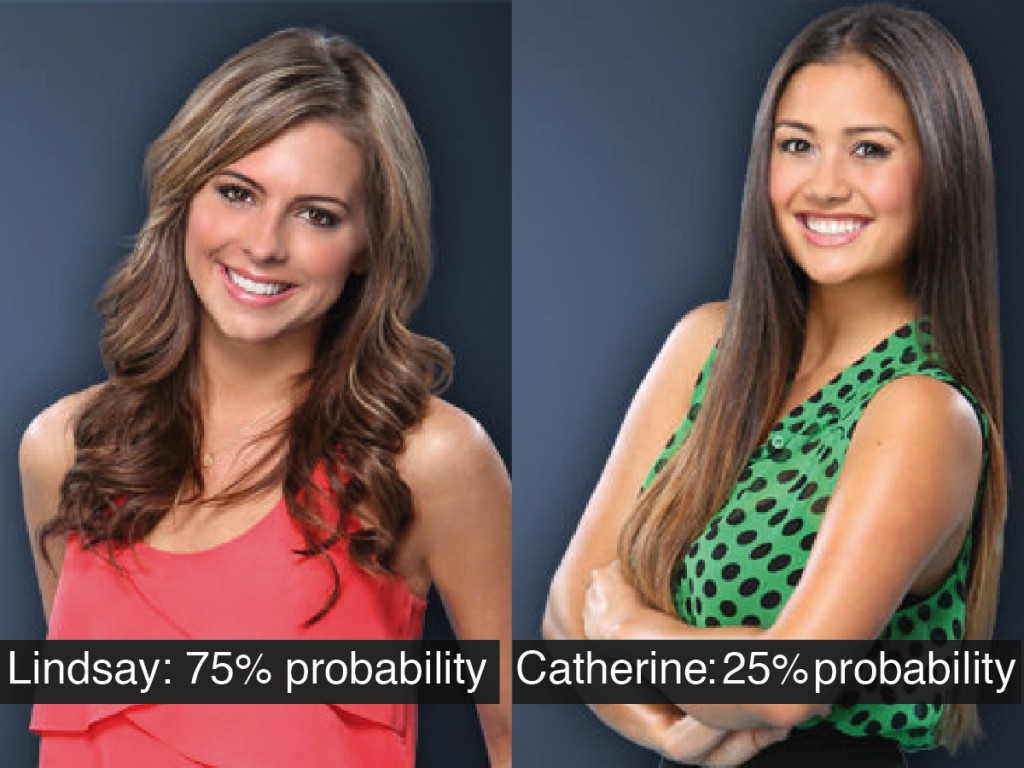 Catherine is a very interesting choice for Sean but based on everything we’ve heard, her choice would be a surprise.  They play well together but we saw virtually no serious talks.  Even her expressions tipped us to believe that she was shocked to be in the final three.  But networks are sneaky.  They want us to be fooled so they watch next season.  If he choses her, then he’s looking for a casual relationship, especially since her family eluded to her being far from marriage.  That’s perfectly okay because this show doesn’t have to be completely about marriage!

Long story short. The girl who took the biggest risk in wearing a wedding dress was able to show Sean that she truly is a special goofball goddess.  This is a rare feat

indeed for someone to overcome a first impression but she earned his heart because she was authentic.  For the men, let this be a lesson, give women who take risks a serious look because that sort of confidence is rare and addicting.  For the women out there, the best way to connect with a high caliber masculine man is to be playful, silly, and genuine.  Lindsay and Sean have a legitimate shot at making this work because their relationship is built on fun and sincerity.  The way that Sean has already talked about houses with Lindsay indicates he’s ready for the real life transition with her.

We just wonder if Dez or Ashlee will be the next Bachelorette?