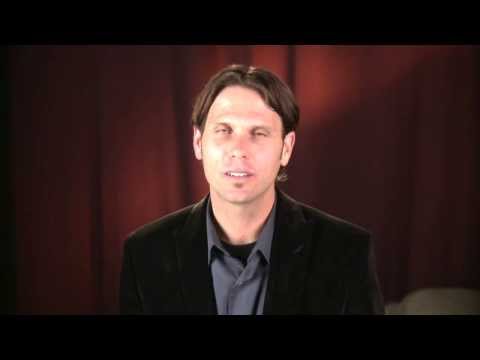 The first 30 seconds is the 3rd most important time-frame in a potential romantic sequence.

Why “The First 30 Seconds” Matters…

A Few Suggested Practices for “The First 30 Seconds”…